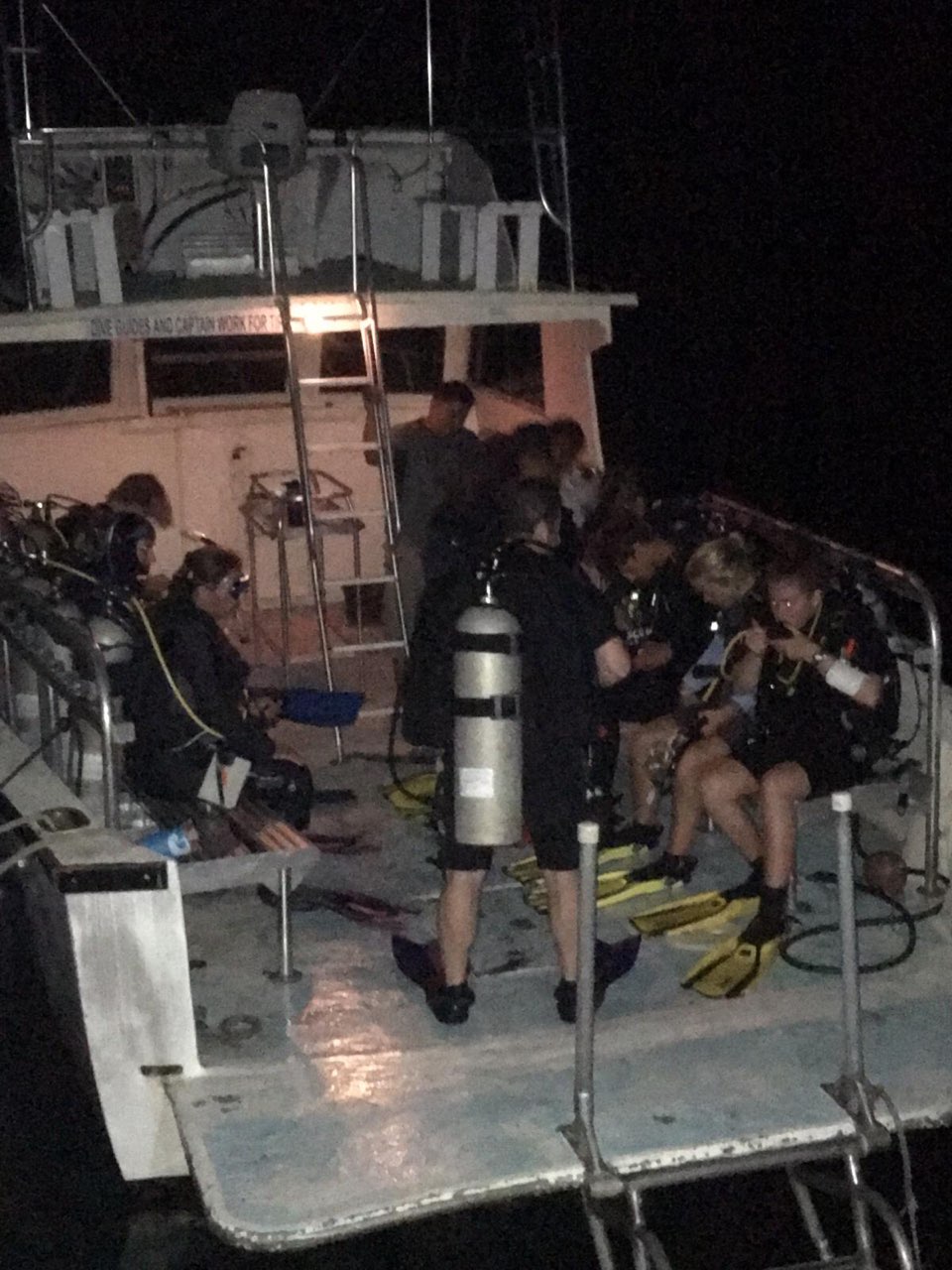 We gear up before we splash down.