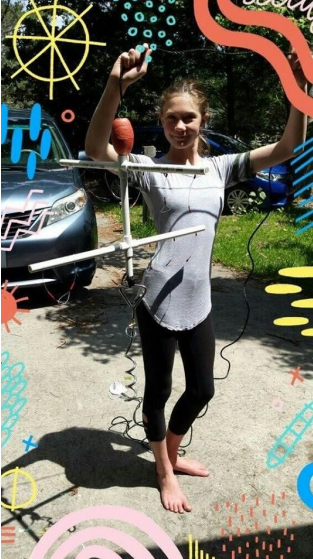 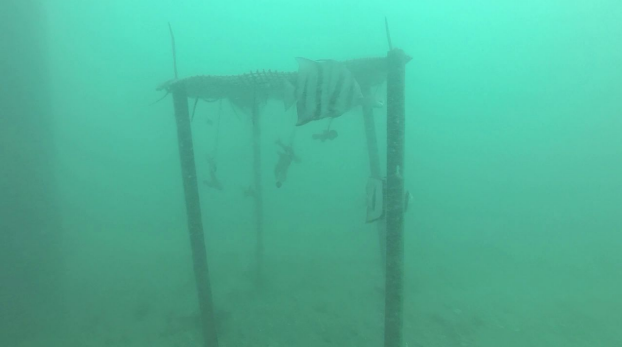 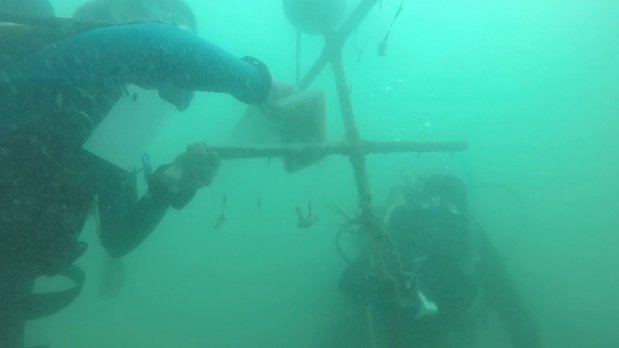 Coral Restoration: Not the Same All Over

Coral restoration in the Carolinas has not taken off quite as rapidly as the mainstream coral restoration movement in Florida and the Bahamas. This could be based on several factors.

For instance Oculina as a species is hardier and more cold tolerant than most Florida corals. Oculina is also unique among corals because it has the ability to survive and even thrive without its zooxanthellae. It also has a slower growth rate than corals such as Acropora cervicornis, a branching coral native to Florida. Since this coral is somewhat hardier, North Carolina has not seen the devastating population losses that more tropical areas have. Because of these factors, restoration efforts in North Carolina are mostly small. Local groups focus on restoring damage caused by humans or natural disasters. The Morehead City, North Carolina Chapter of SCUBAnauts International is working on restoring an area of Radio Island Rock Jetty. This is a local shore-dive site which was wiped out when oyster shell was dumped on it.

Tables vs. Trees for Coral Restoration

The SCUBAnauts are mostly using techniques borrowed from Florida restoration groups and experimenting to see what works best. Currently, we are using two different systems to regrow corals: trees and tables. A tree is essentially an upright PVC pole with perpendicular ‘branches’ attached. The corals are attached to the branches with monofilament line. A float on top keeps the tree upright, and a screw anchor keeps it in place. A table, on the other hand, consists of four metal posts with a folded rectangle of plastic mesh stretched over top of them. The corals hang from the underside of the mesh, also attached with monofilament line.

Each of these systems have both pros and cons. For instance, the tree is higher in the water column, allowing for more water flow, which means more nutrients for the corals. Since it is more open, it also allows for more photosynthesis. The tree is also somewhat easier to clean, because there are fewer cracks and crevices, unlike the mesh from the table. However, the tree’s position in the water column does mean that debris, like plastic bags and fishing line, are more likely to get tangled in the corals. In times of high current or excessive surge, the tree also has a greater chance ripping out of the ground entirely, because it only has one point of contact with the seabed instead of four.

On the other hand, the table is lower in the water column, meaning reduced water flow but also less risk of entanglement. The table is also less open, which allows for less photosynthesis, and the table is also harder to clean because of the many small crevices in the plastic mesh. Encrusting things like barnacles also seem to love adhering to metal. This means cleaning the posts usually requires a knife. However, the four posts do provided more security and less risk of being uprooted. Ultimately, both systems have different pros and cons, and when choosing a system, one must weigh the benefits with the disadvantages.

Studies and Plans to Outplant

We also combine this with AGGRA point transects of the invertebrates along Radio Island Rock Jetty. Learning the layout of the Jetty provides an excellent opportunity to determine good outplant locations. We are monitoring the coral growth for at least a year, after which time we will outplant to a selected site.