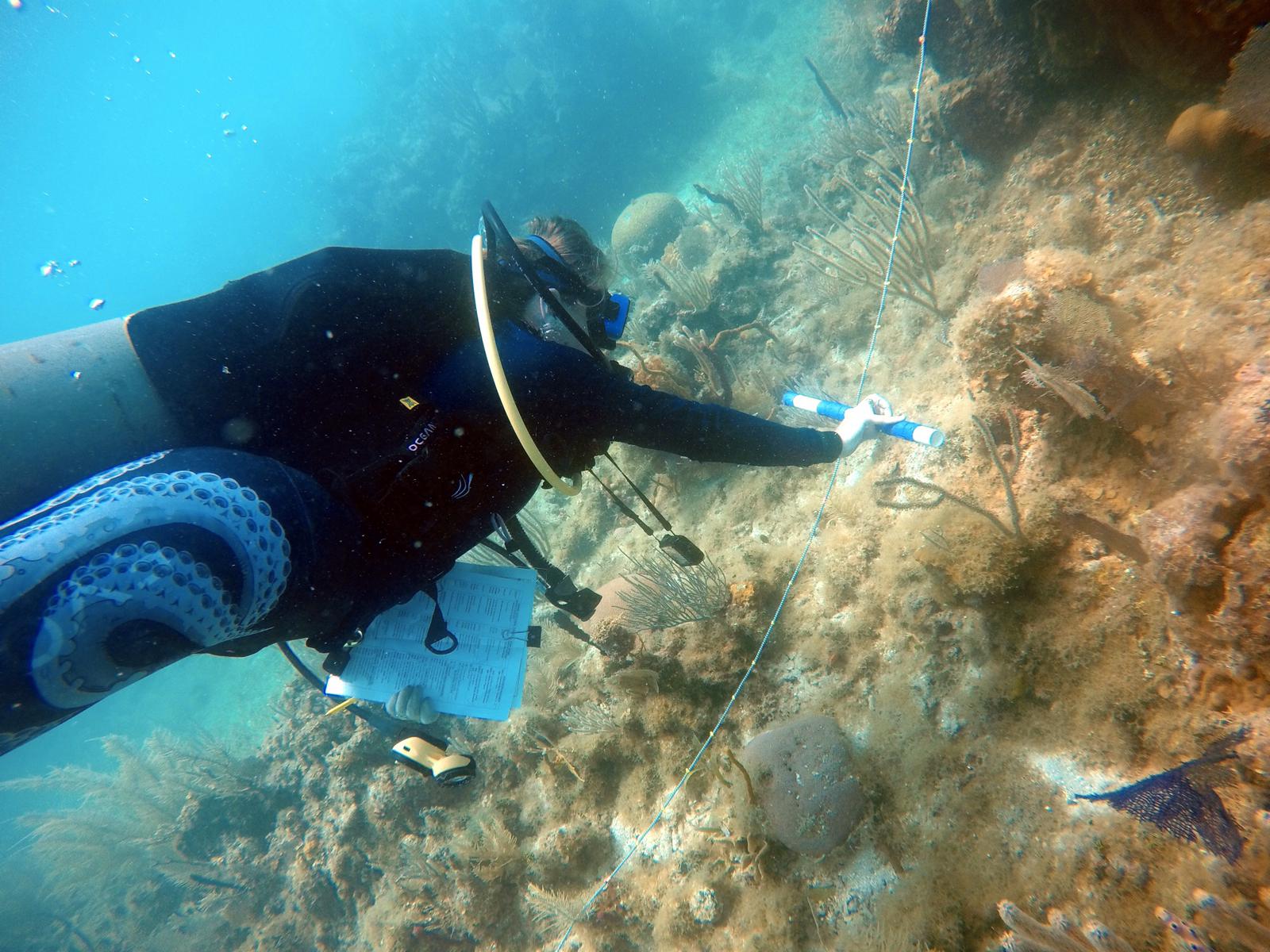 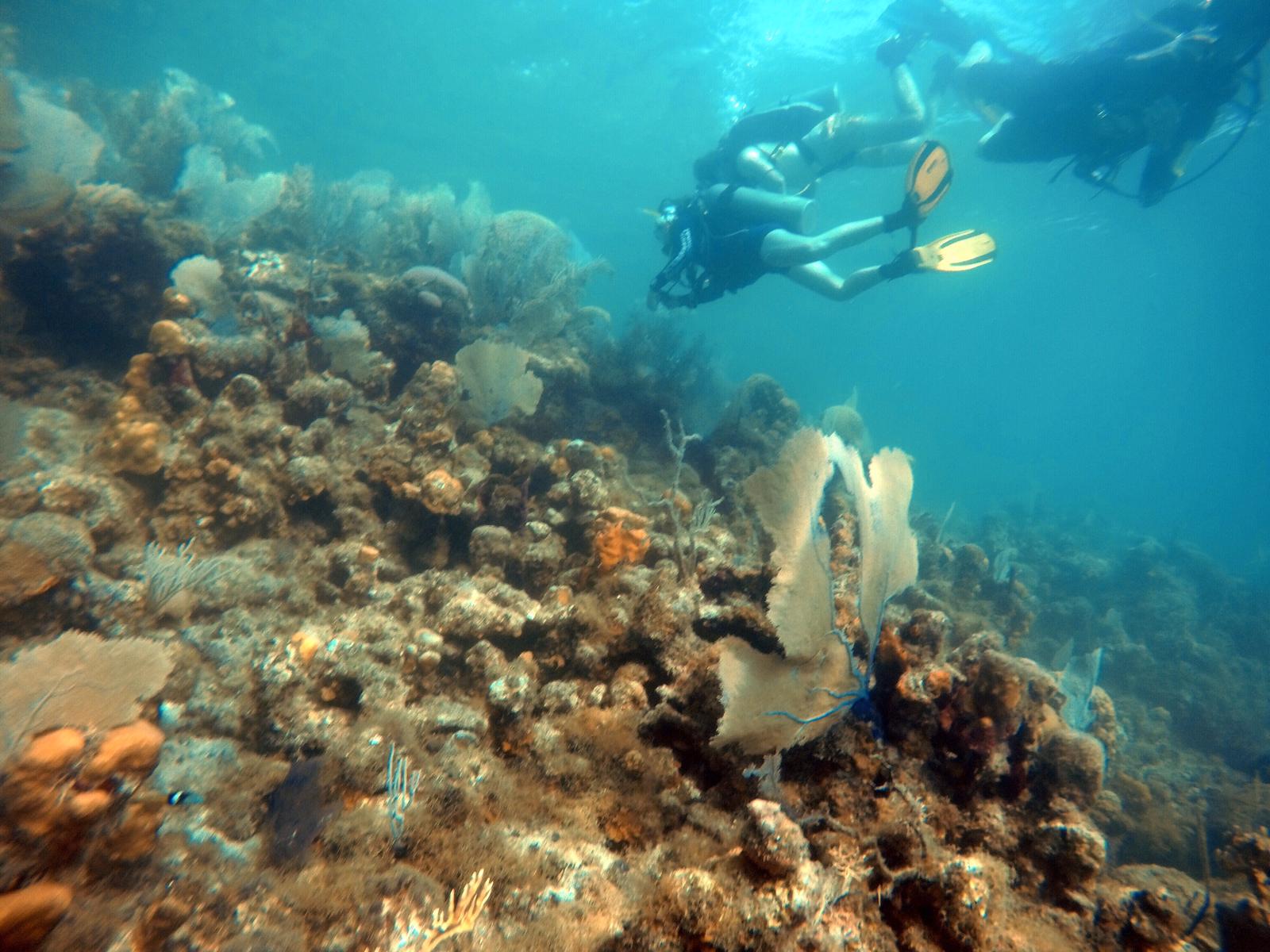 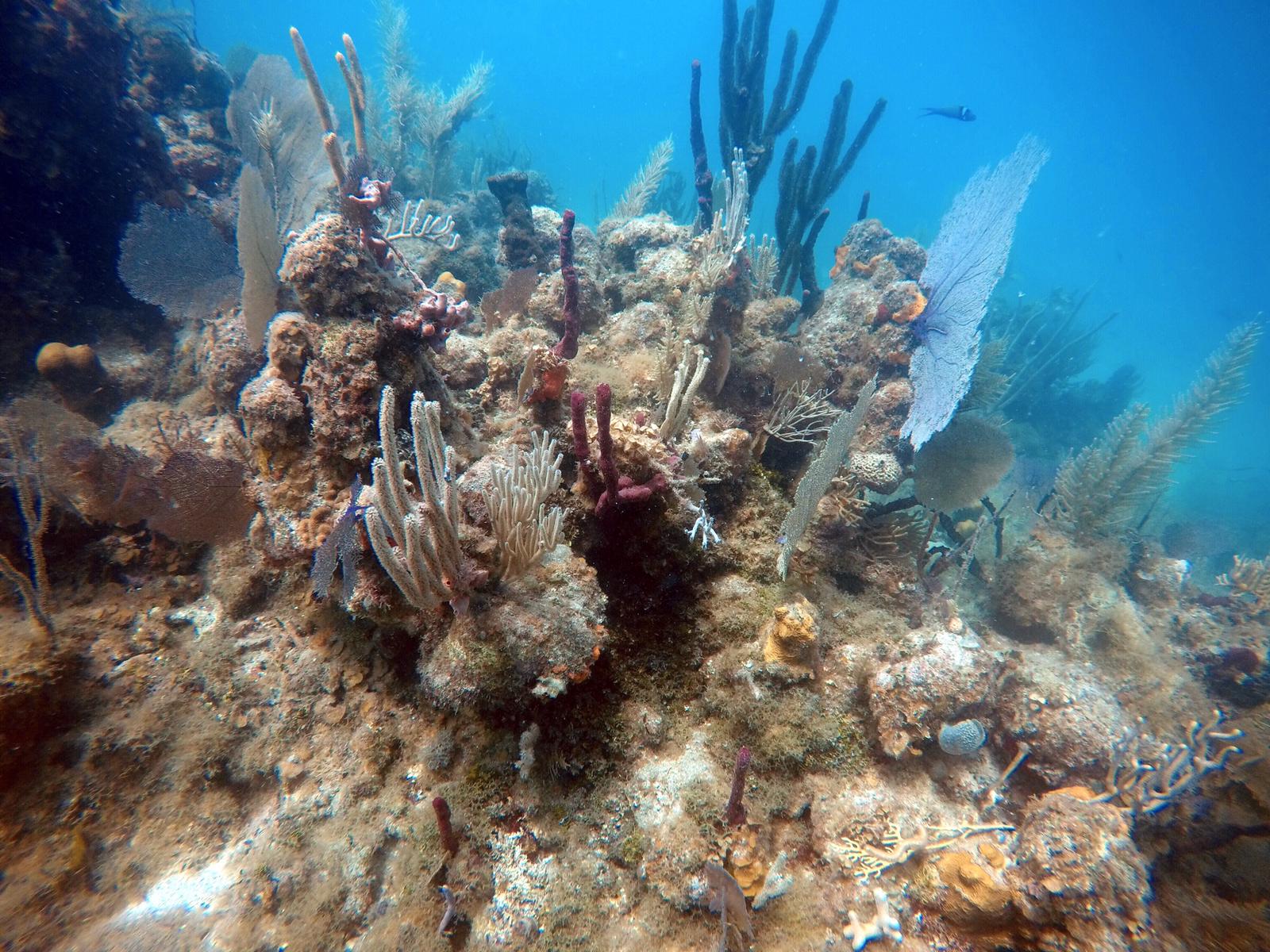 Honduras: Not a Quick Stop

Our trip to Cayos Cochinos, Honduras, began early in the morning with a 4-hour drive to the Miami airport. We had two groups meeting there, one coming from Tampa, the other from Key West, driving from the SCUBAnauts’ annual trip to the Mote coral research facility. This long drive was followed by a 2-hour flight then a 3-hour bus ride. We spent the night in a hotel in La Ceiba called Gran Hotel Paris. The A in Paris was replaced with a tiny Eiffel Tower.

Prepped and Ready to Dive

The first full day of the SCUBAnauts’ Honduras 2019 trip was a success. The day started on the mainland where we ate breakfast and strapped our gear into a trailer. From the hotel we headed to the marina. Again, we loaded gear and people into two boats, and we set off. The boat ride was bumpy and exciting, taking us to Turtle Bay Resort where we will spend the next five days. When we landed on the island, we were greeted by crystal clear water, tall palm trees, and a mountainous landscape. After getting settled into our rooms, including mosquito battle preparations, it was time for a checkout dive. Our divemaster briefed us on our dive plan, then we went into action.

Underwater was even more beautiful than above the water. We’d been told there are not very many sharks in this area, but immediately upon descent we found a small nurse shark, which our divemaster told us was likely about a week old. We spent the next sixty-five minutes swimming around the reef that is located close to the island. The reef itself had very high relief, which means the highest part of the reef was shallow, about five feet, and the sandy area around the reef was deeper, about twenty-five feet. We swam along the “wall”, looking into holes, under ledges, and around corals to see fish, lobsters, and other invertebrates, such as a strand of small jellyfish all connected to each other. My favorite part of the dive was seeing all the corals and fish interact with each other. From small damselfish hiding out in the branches of coral, to large parrotfish looking for their meals, the whole reef was alive, and we were only a few hundred feet offshore. Successful certainly describes our first day in Honduras.