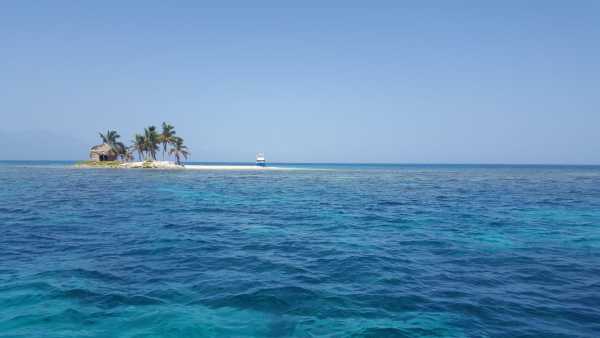 This is our paradise for these five days.